All The latest news on The Rocky Roads animation, The Happy Go Gang and Feast of Fools! 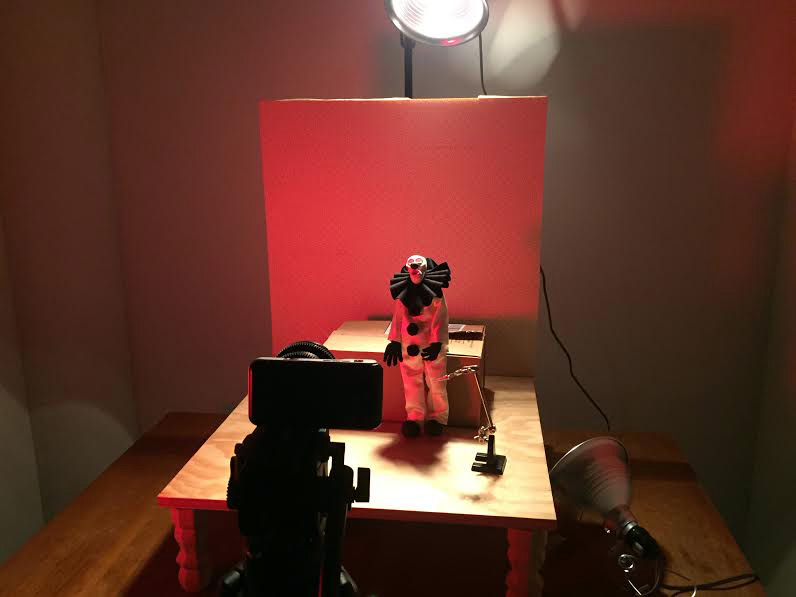 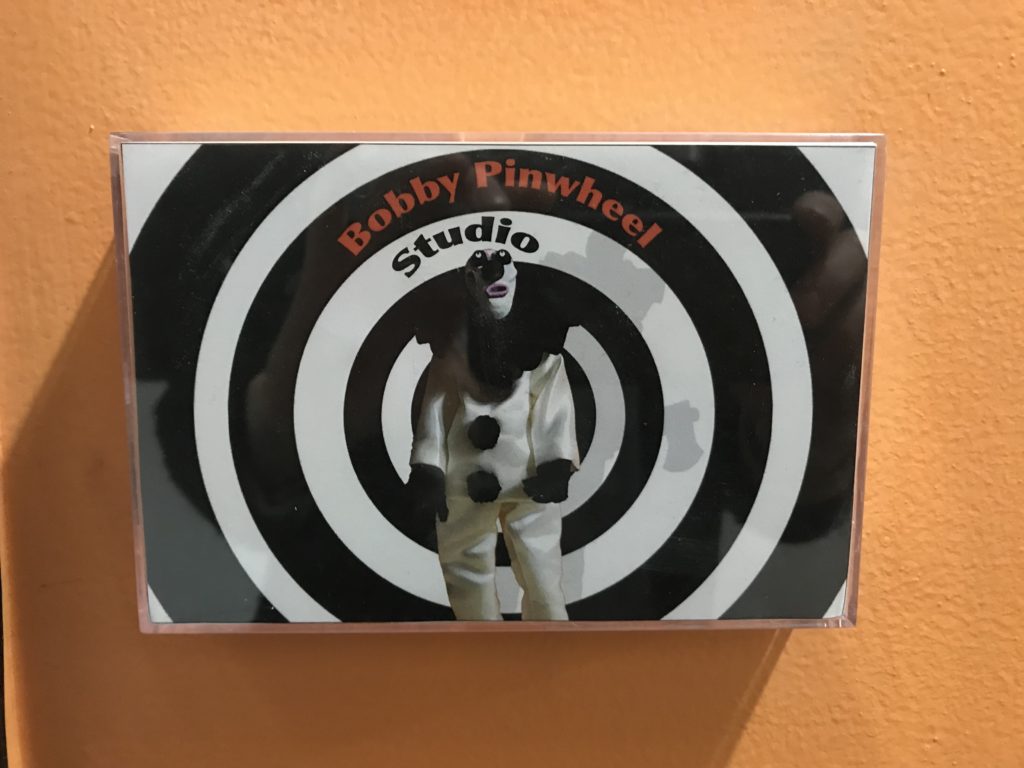 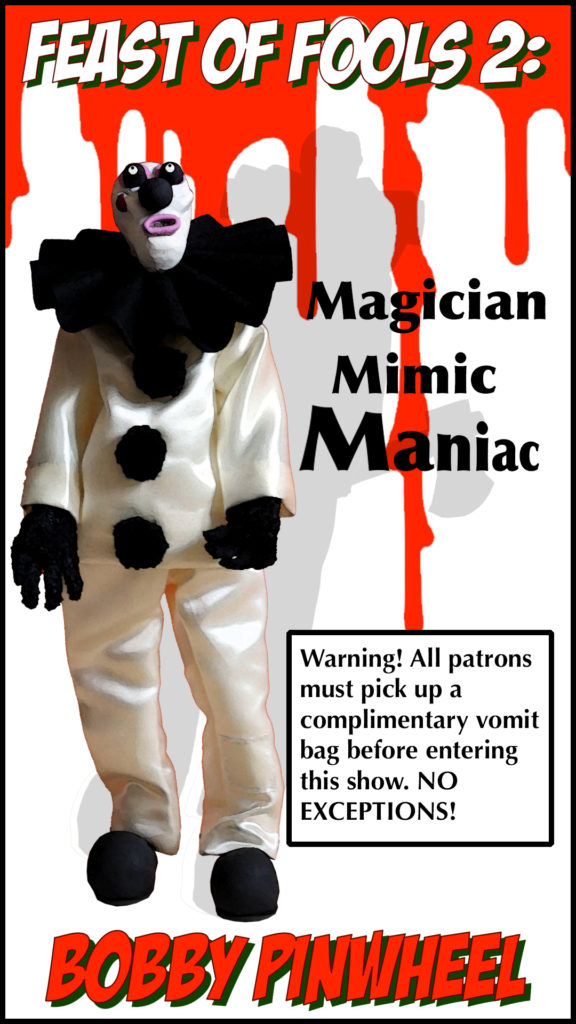 September 7 2019 – Oh boy! Production has started on the sequel to the infamous Midnight Movie classic Feast of Fools! 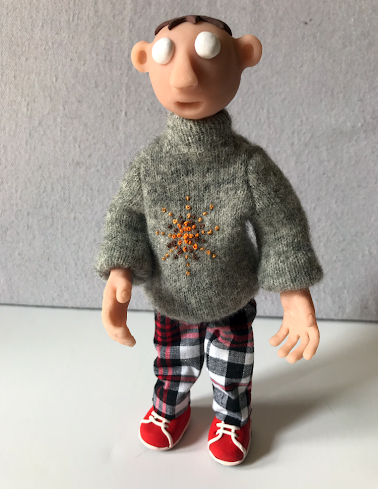 September 7 – 2019 – The Rocky Roads will be screening at The Alamo Drafthouse in Austin Texas on September 15th! We are up for best animation! https://www.eventbrite.com/e/austin-micro-short-film-festival-2019-tickets-66421732189 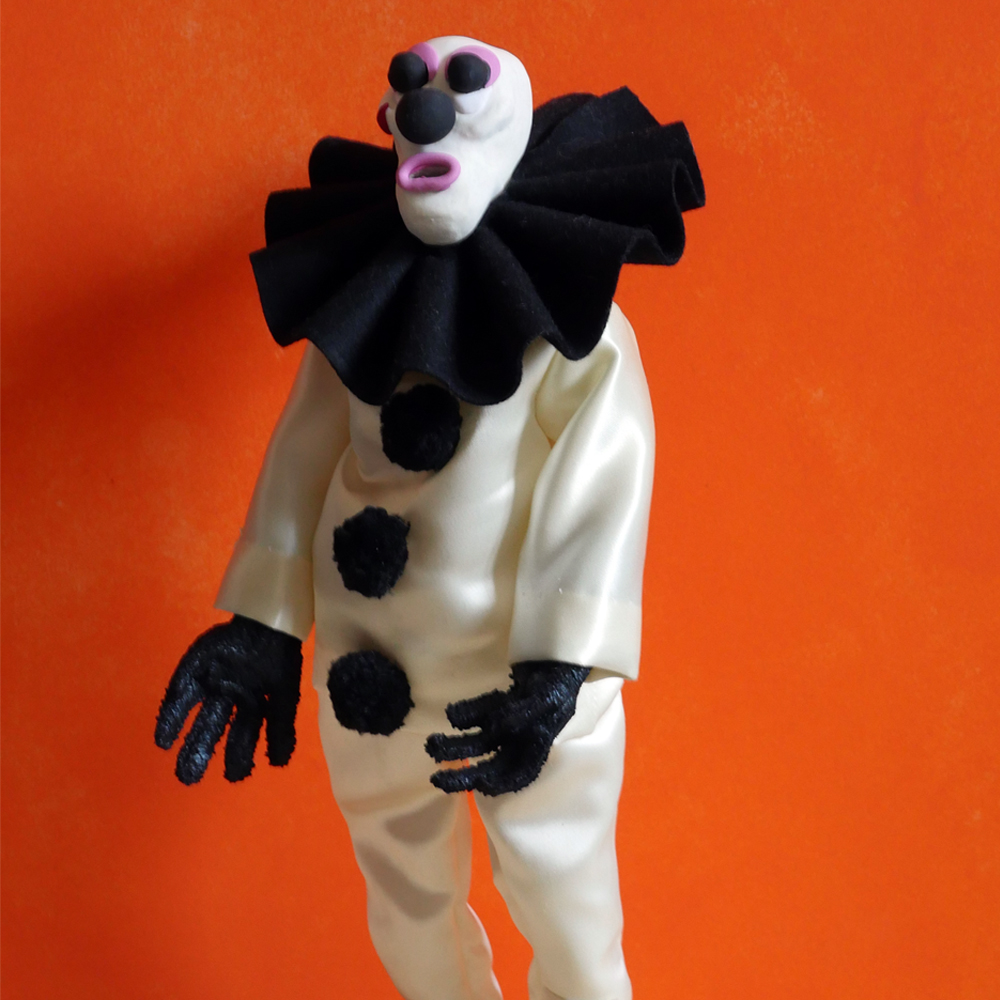 August 18, 2019. 15 years later he’s back! The sequel to the Midnight hit Feast of Fools distributed by Troma films coming soon! 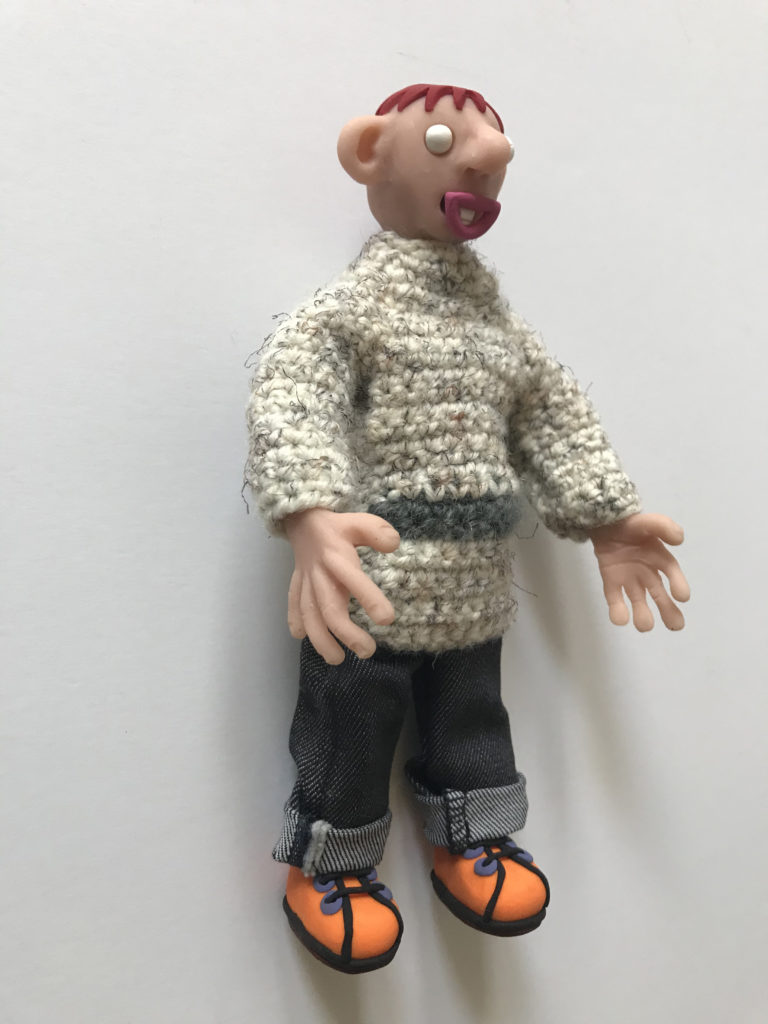 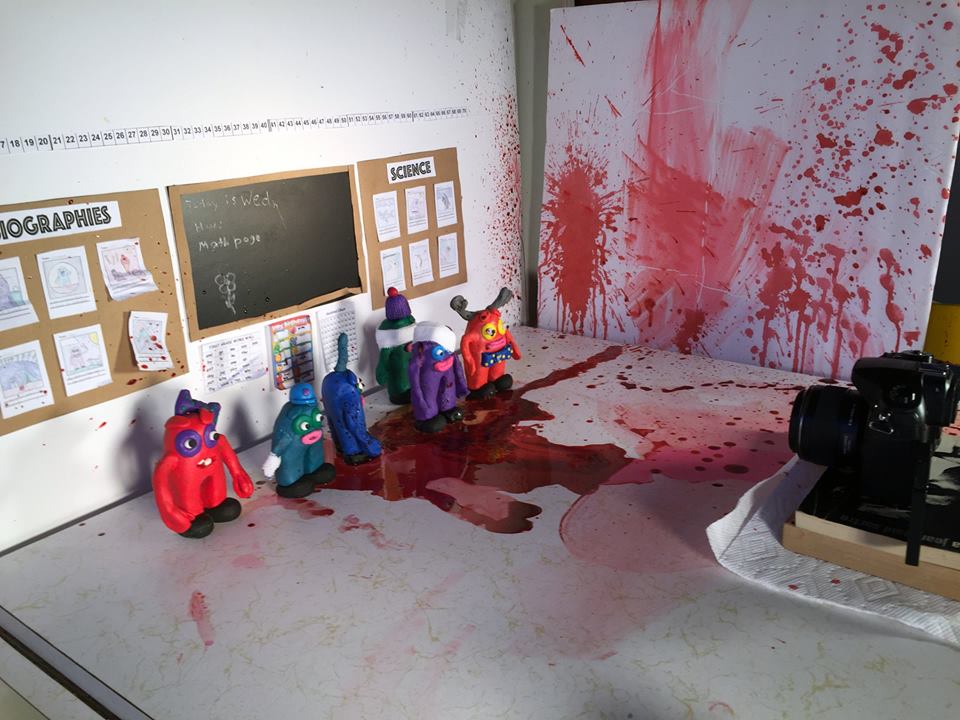 August 13, 2019 – Behind the scenes shooting of The Rocky Roads on our kitchen table. 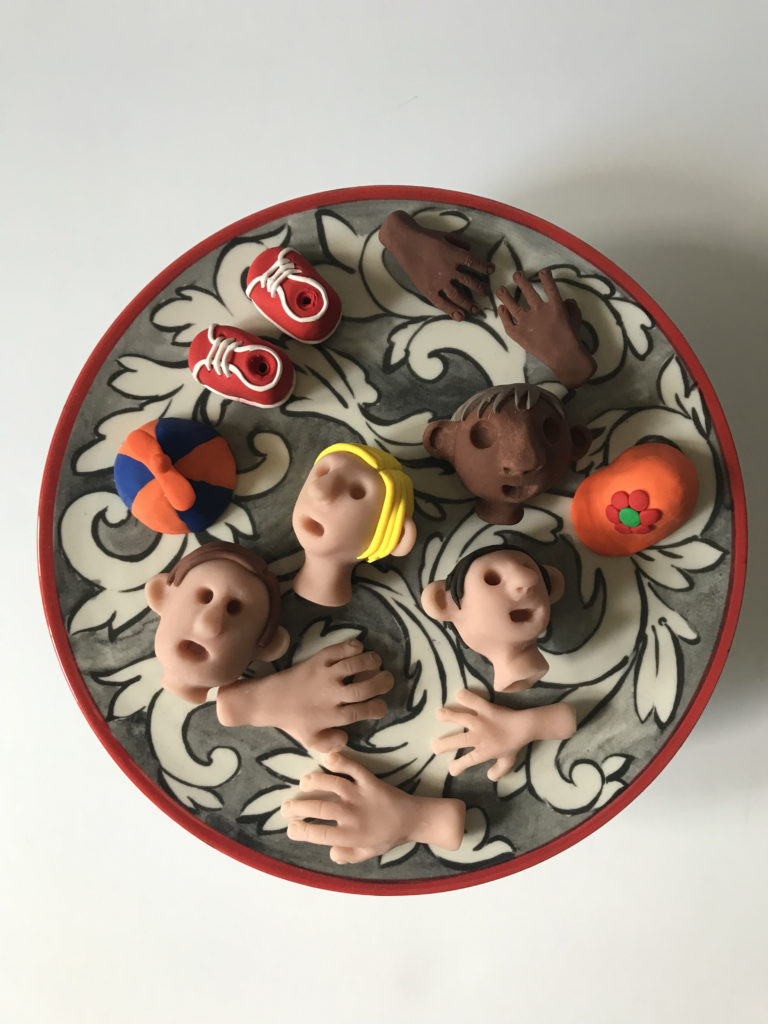 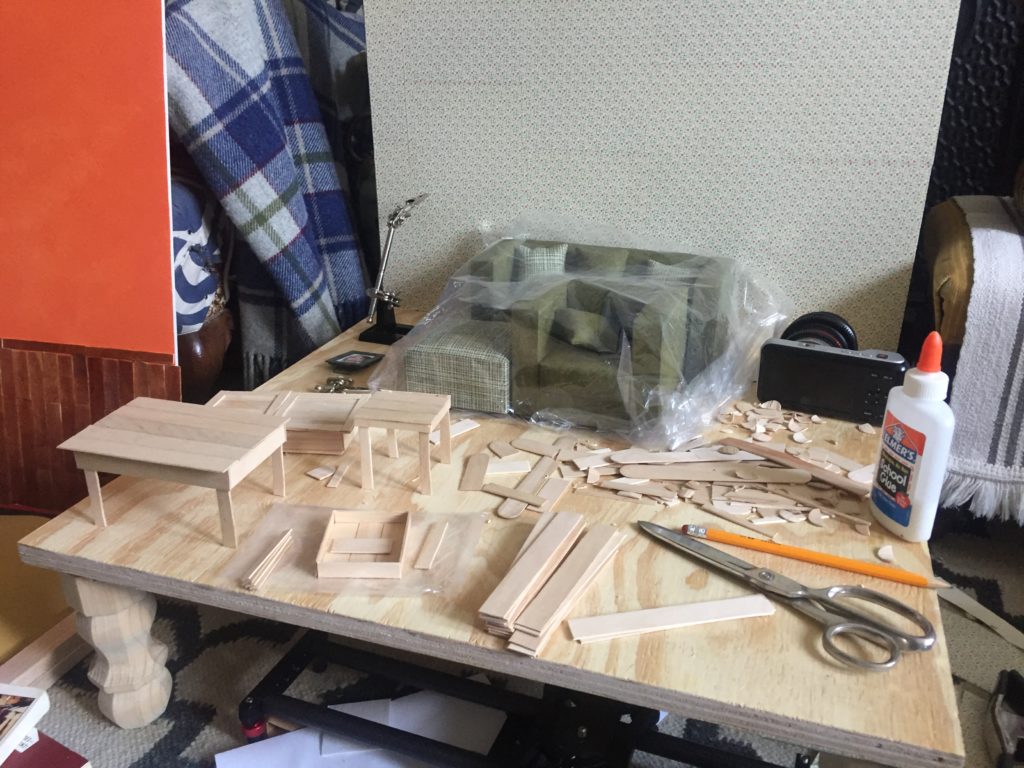 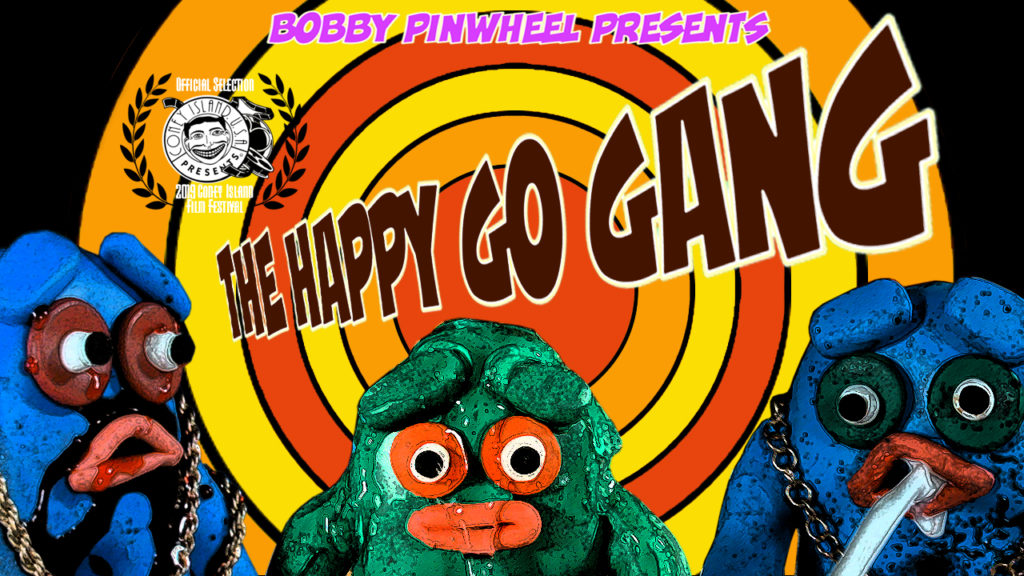 August 11, 2019 – Our new film – The Happy Go Gang – will be premiering at The Coney Island Film Festival on September 15! https://www.coneyisland.com/event/ciff19program11 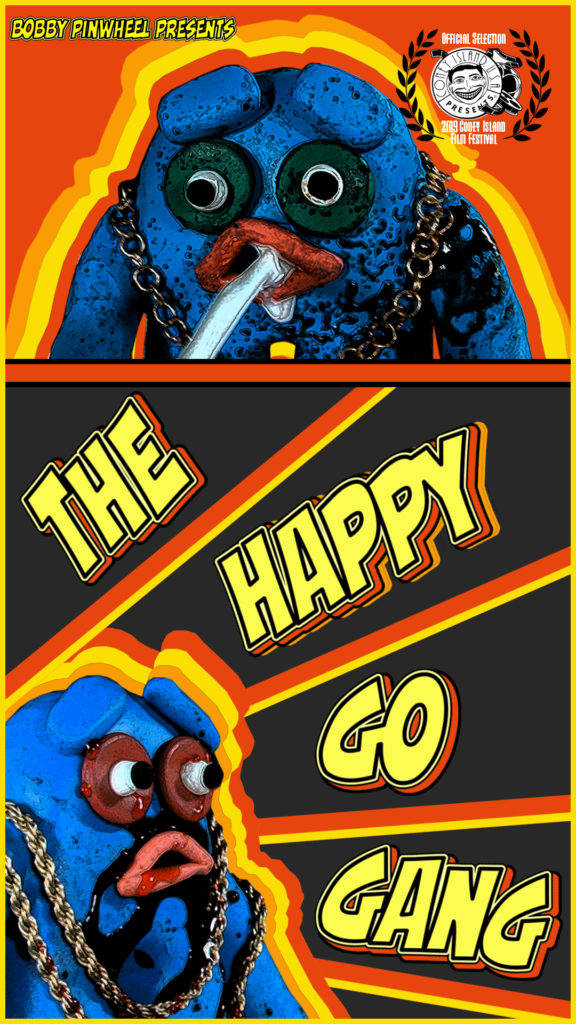 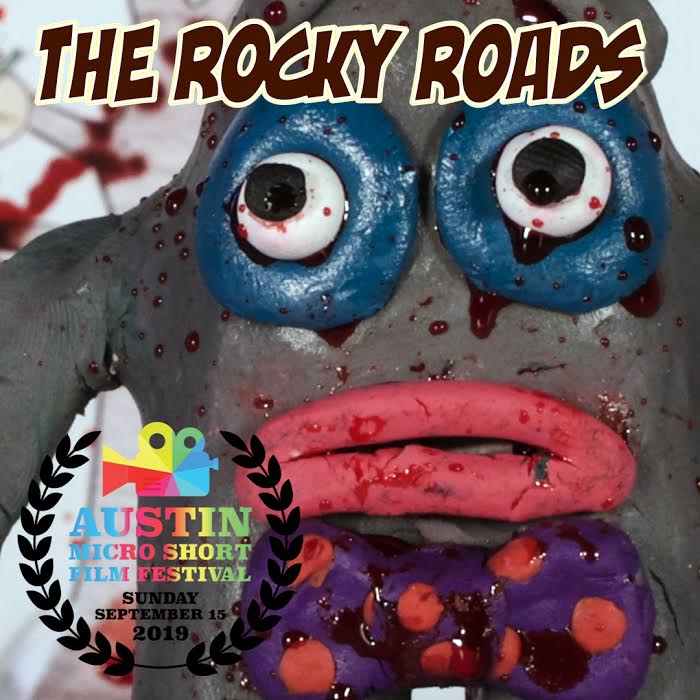 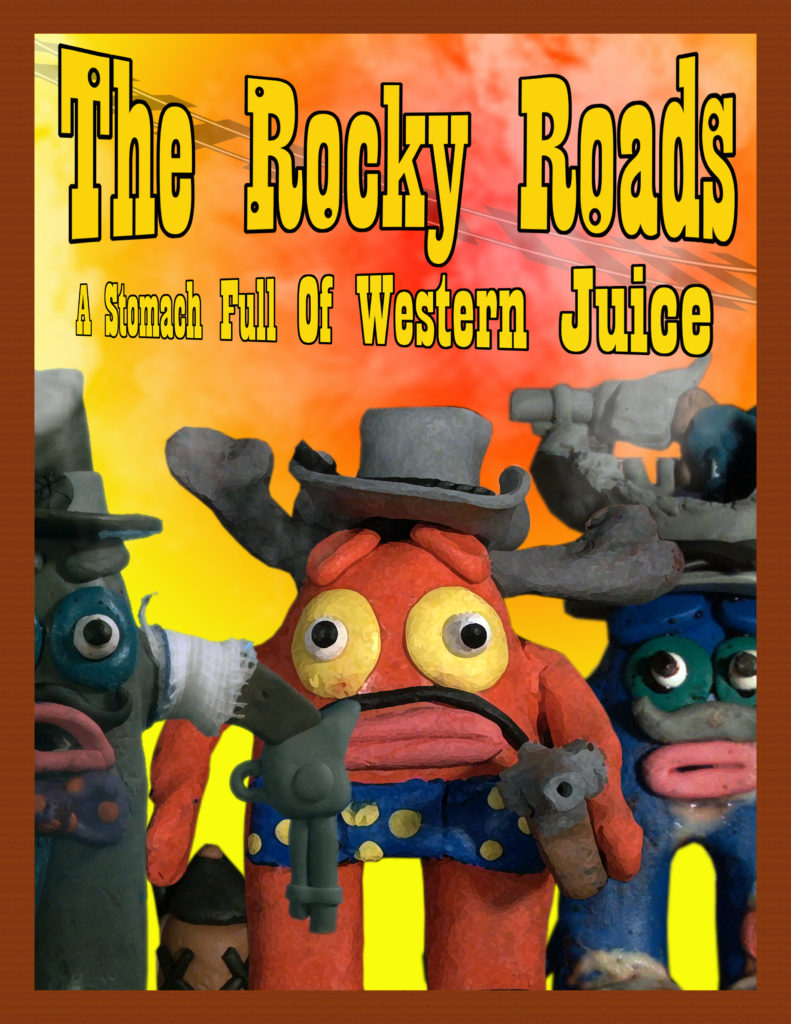 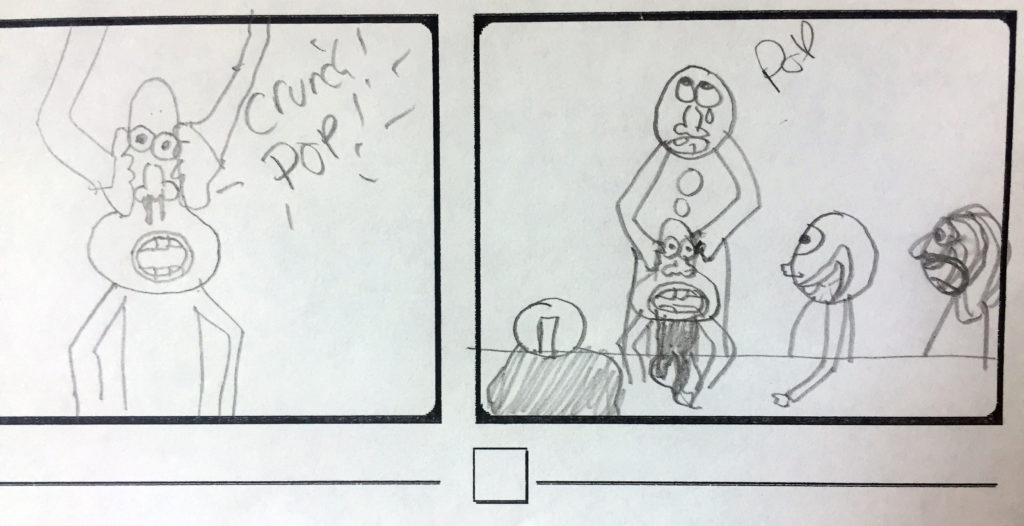 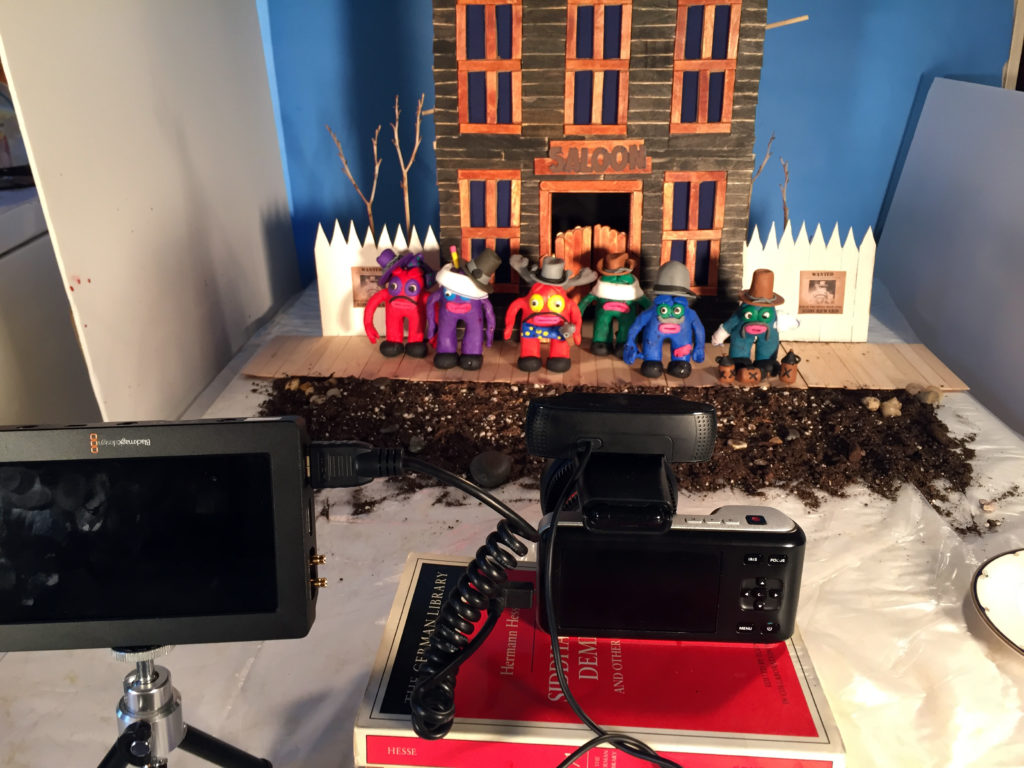 3/10/19 – Behind the scenes making Bobby explode with a syringe, tubing and fake blood for The Rocky Roads episode 1 animation. 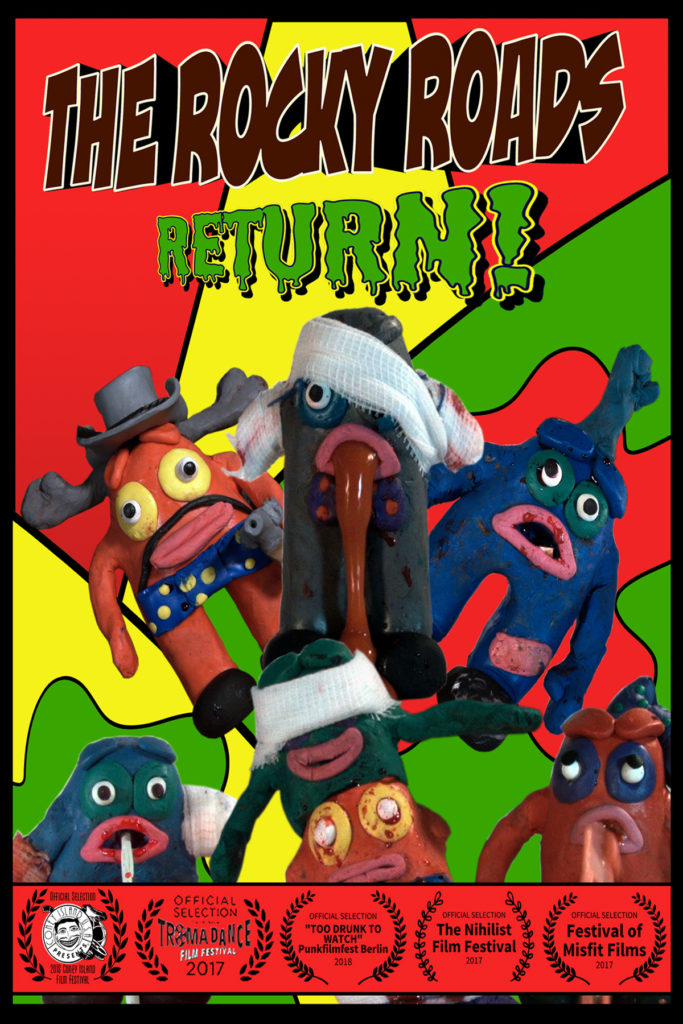 The Rocky Roads Return to the Too Drunk To Watch film festival in Berlin Germany! Schedule coming soon.

Talking about those Rocky Roads at Slamdance 2019 episodes animation interview. Why The Rocky Roads? Why animation? What were The Banana Splits? All revealed!

George shits himself at Slamdance! 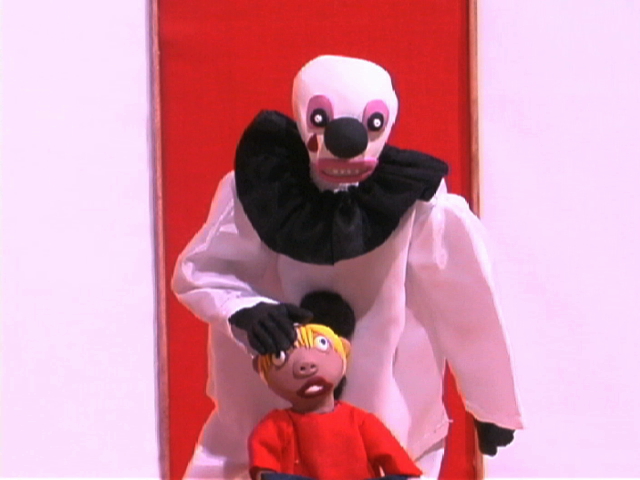 Ever wonder what Mr. Sprinkles has been up to? The sequel to the legendary midnight short Feast of Fools coming soon! 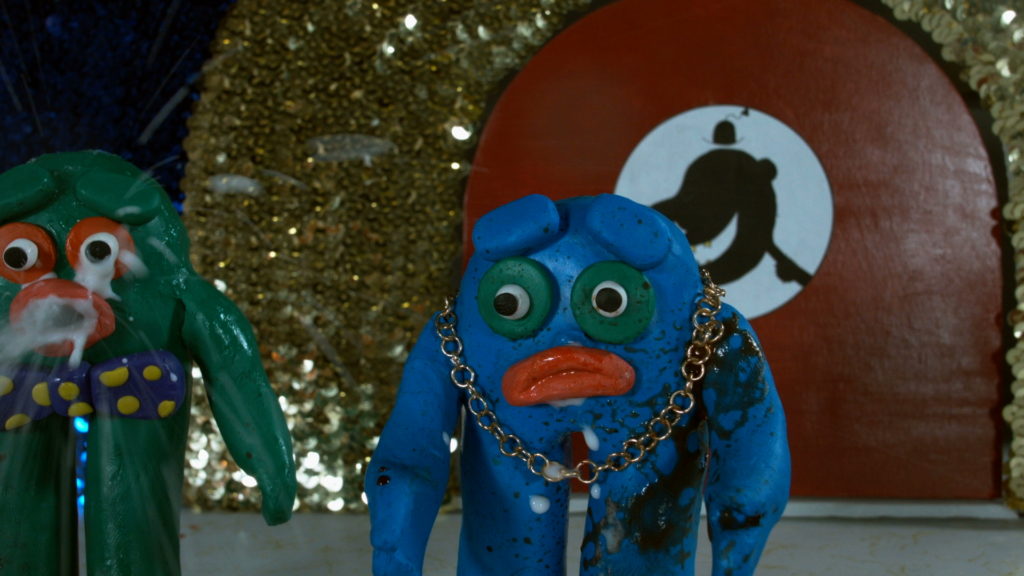 Where were you during the disastrous last episode of The Happy Go Gang Variety Show?! 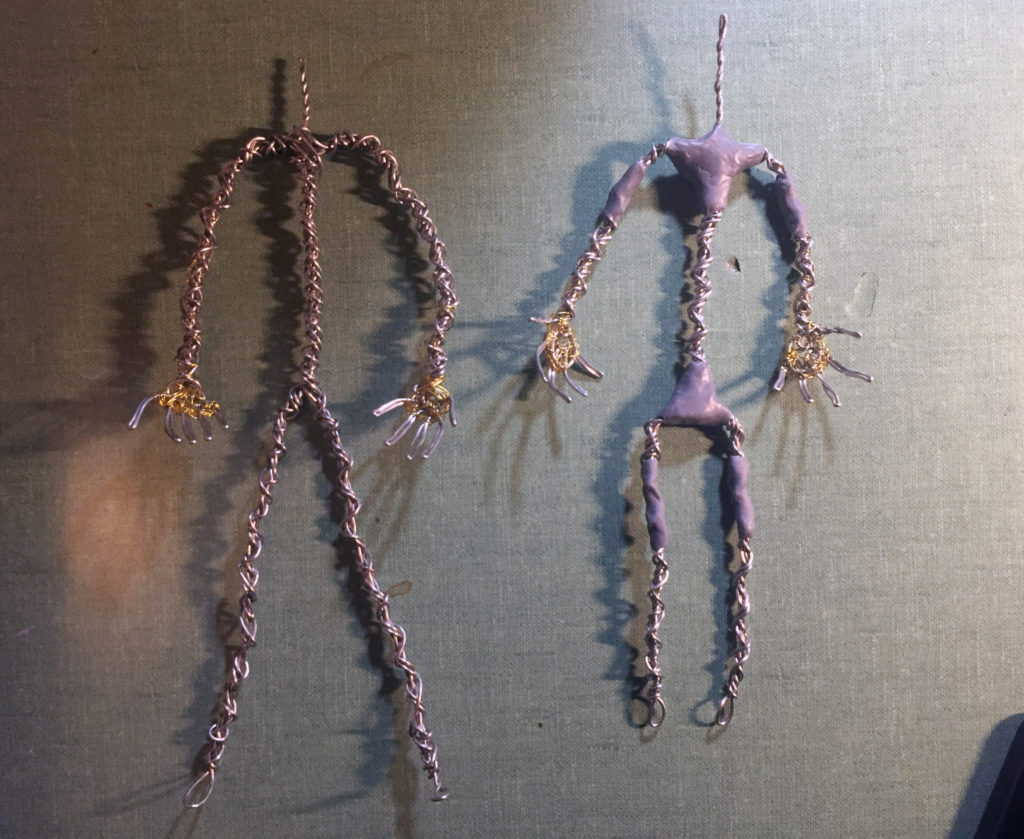 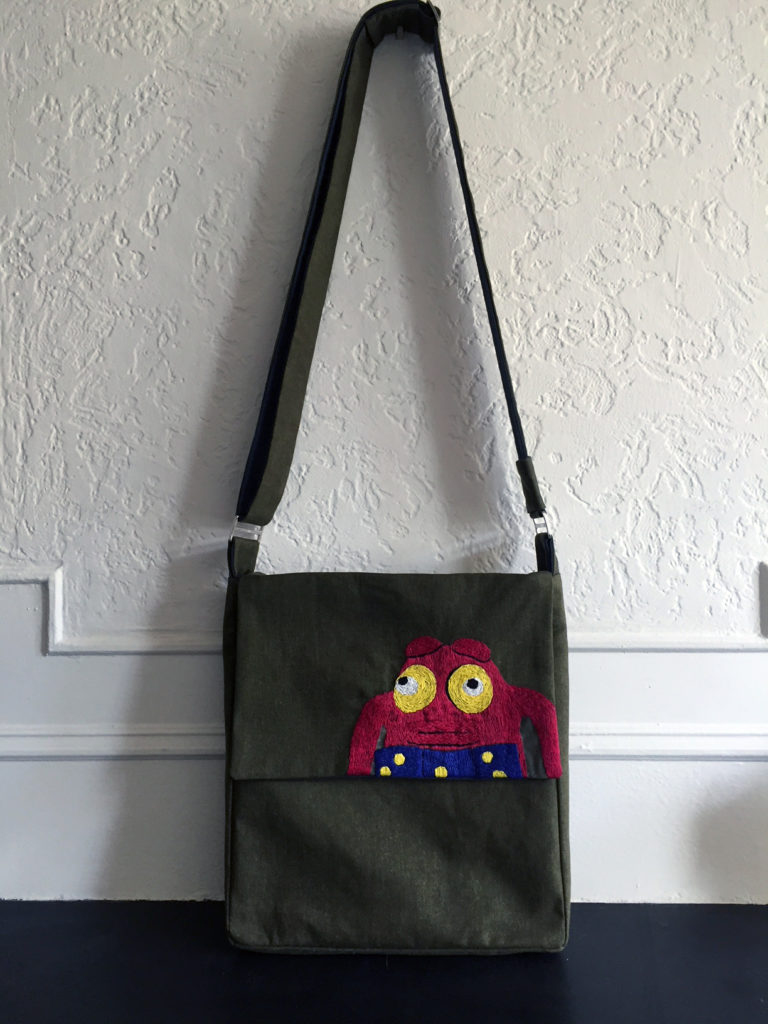 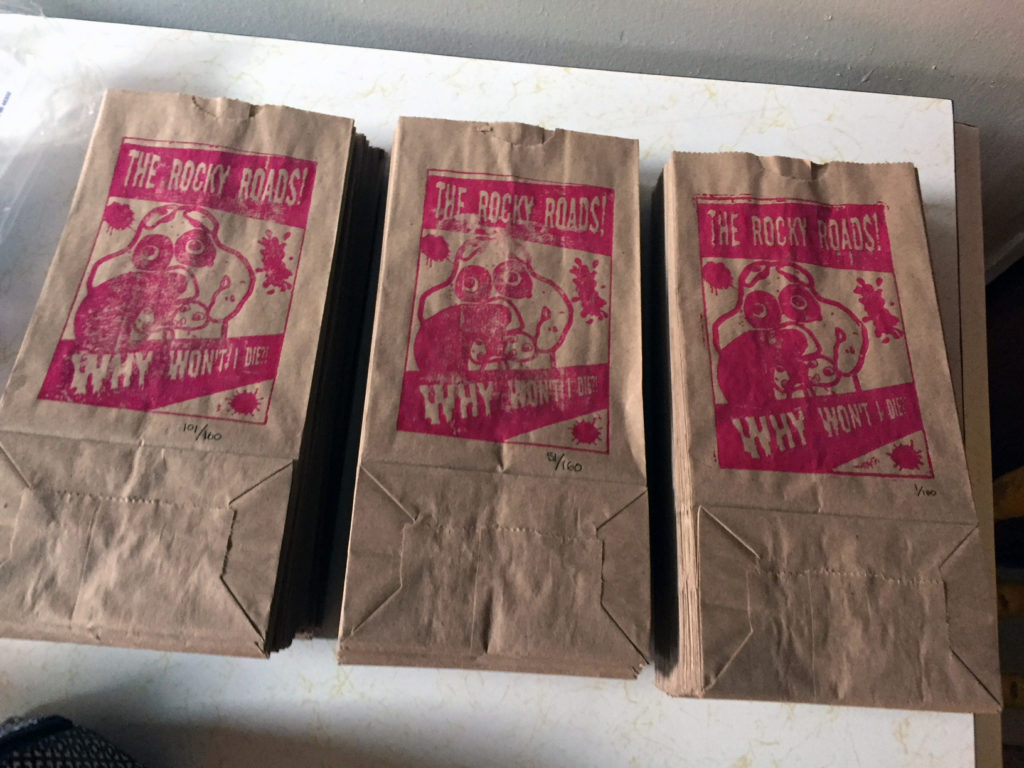 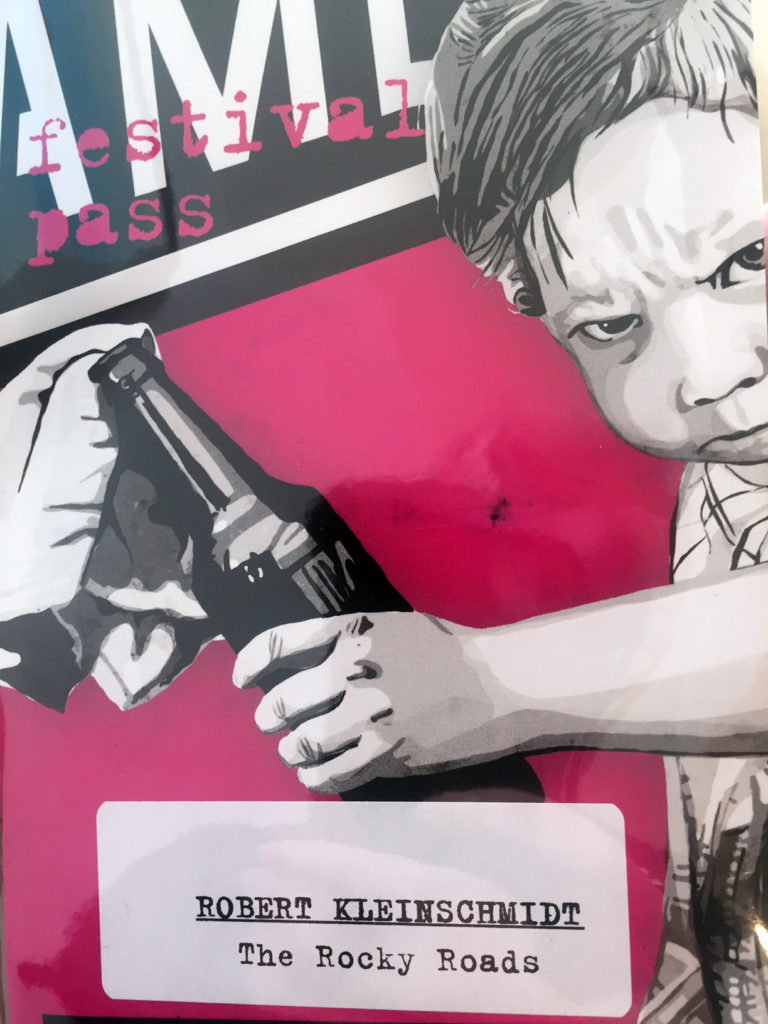 Rob Kleinschmidt talking about puking puppets and his film The Rocky Roads at the Slamdance film festival! 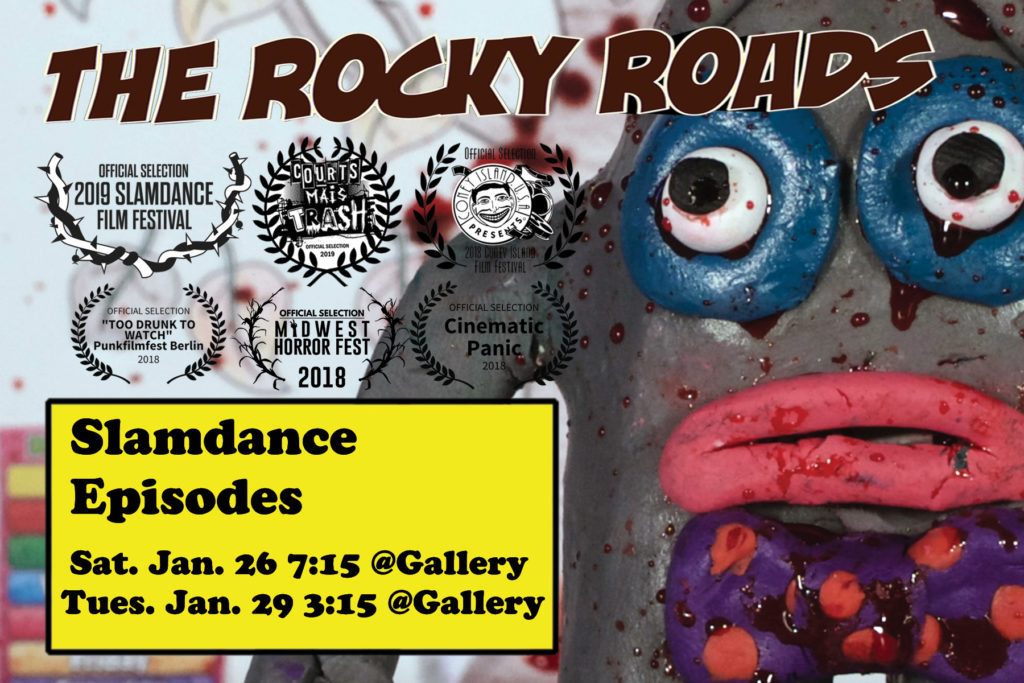 Some HUGE festivals coming up for The Rocky Roads. Time to start stamping some vomit bags!

The Rocky Roads plays The Midwest Horror Fest October 26 and we are heading to Brazil for the Halloween Baile Macabro Film Festival October 29th. Oh, and look out for some Rocky Roads action in the 15 Second Horror Festival! 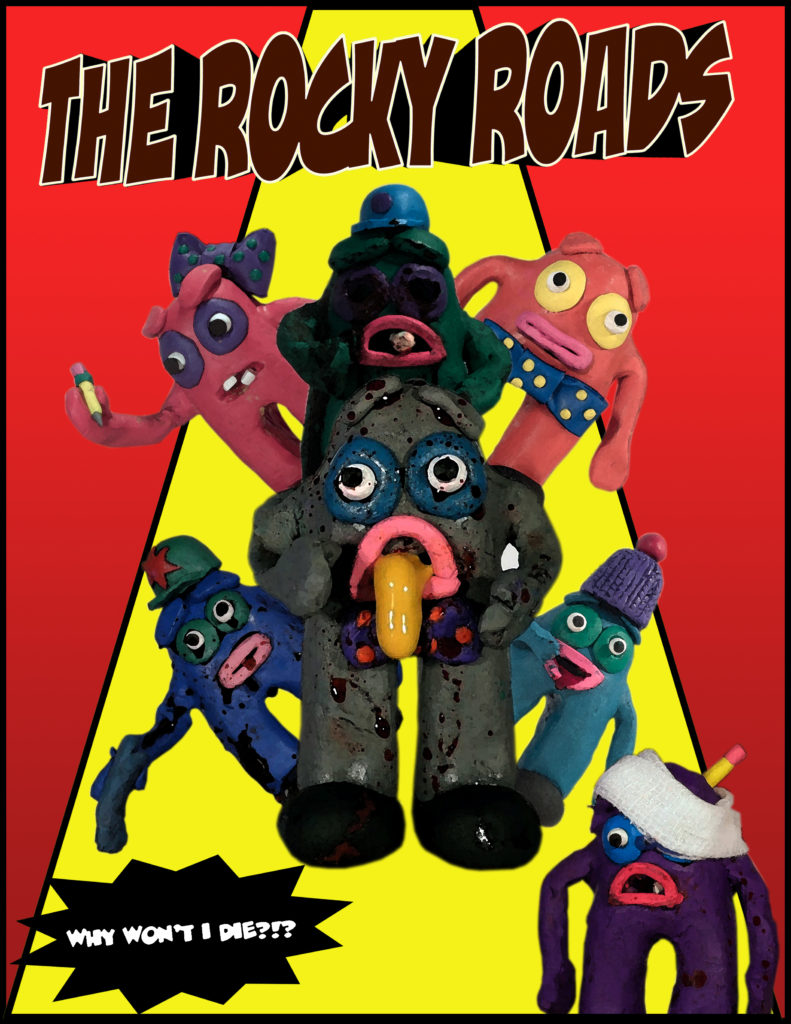 The Rocky Roads is playing before Peter Jackson’s infamous Meet The Feebles in Memphis on October 26th!
Cinematic Panic

Get your Official Rocky Roads vomit bags at The Coney Island Film Festival This Sunday at 1:00 PM EST! 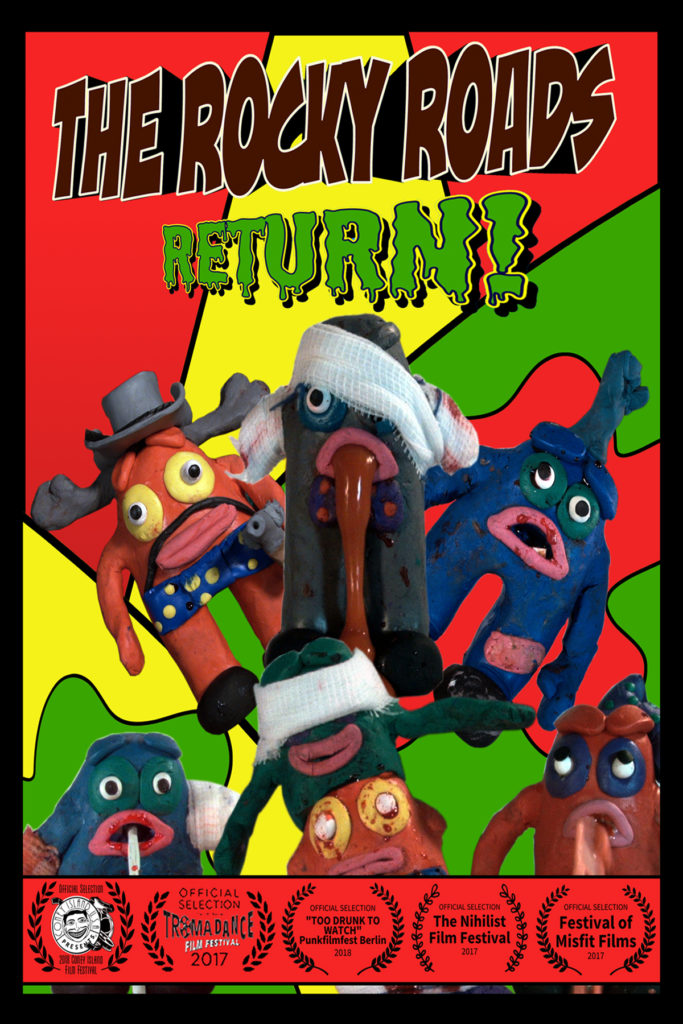 The Rocky Roads Return! is premiering at the Coney Island Film Festival September 16th during the Animation Block at 1:00 PM EST. Join us and pick up a complimentary vomit bag while supplies last!